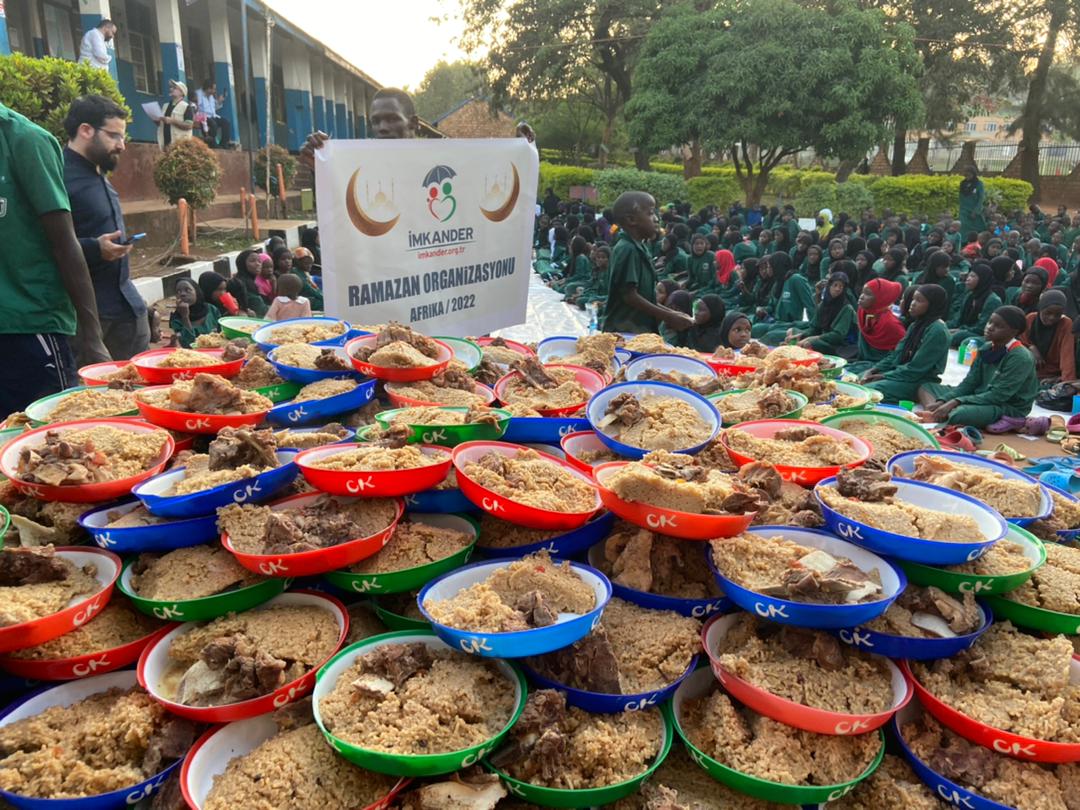 Since the years when the war broke out, IMKANDER continues to provide humanitarian aid
to the oppressed people of Syria who struggle to hold on to life under severe conditions across the country.

Iftar every day during the month of Ramadan

During the month of Ramadan, we deliver hot iftar food in the refugee camps of the regions
freed from terrorism by Turkish Armed Forces (TSK) and Syrian National Army (SNA). 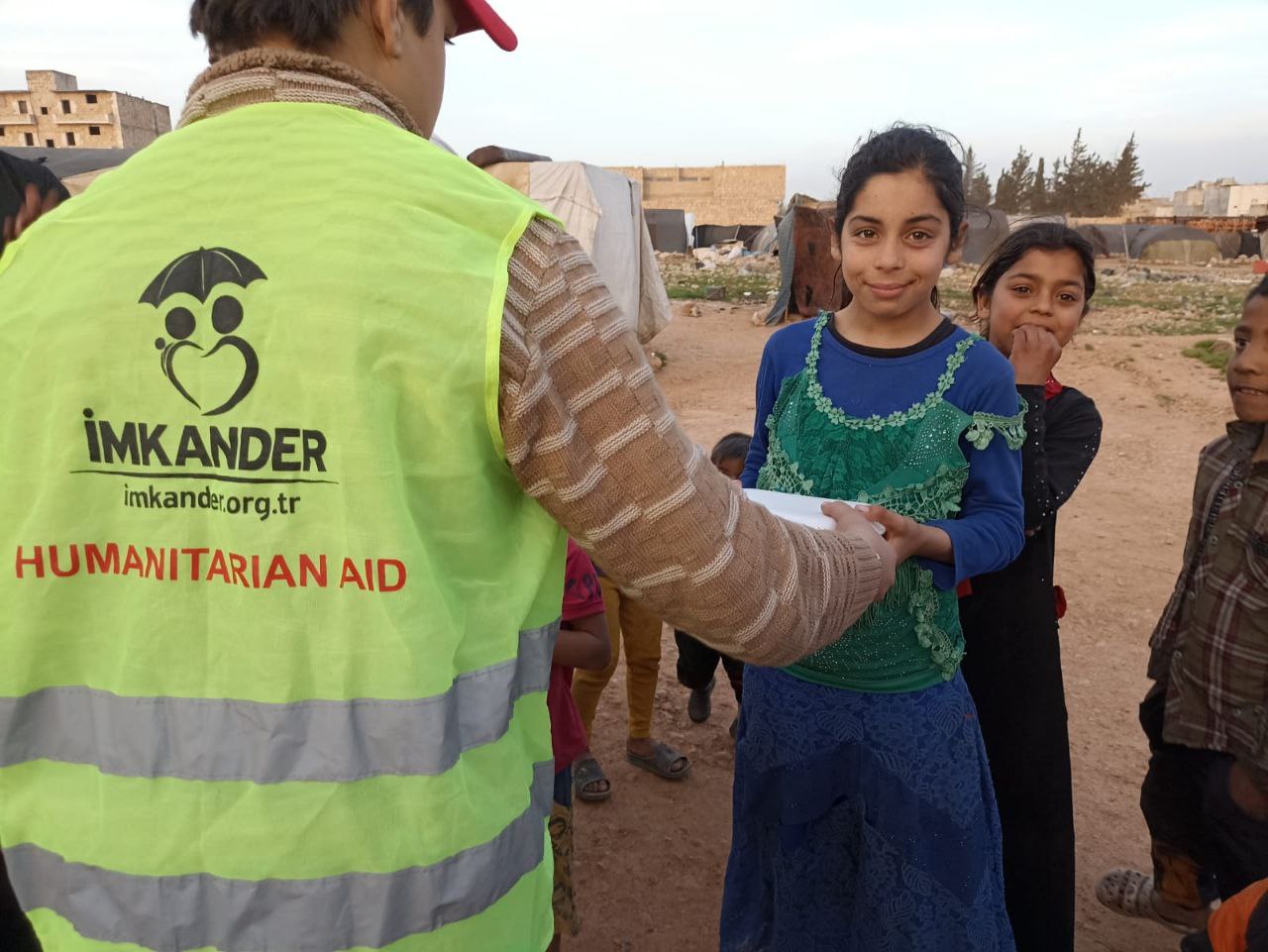 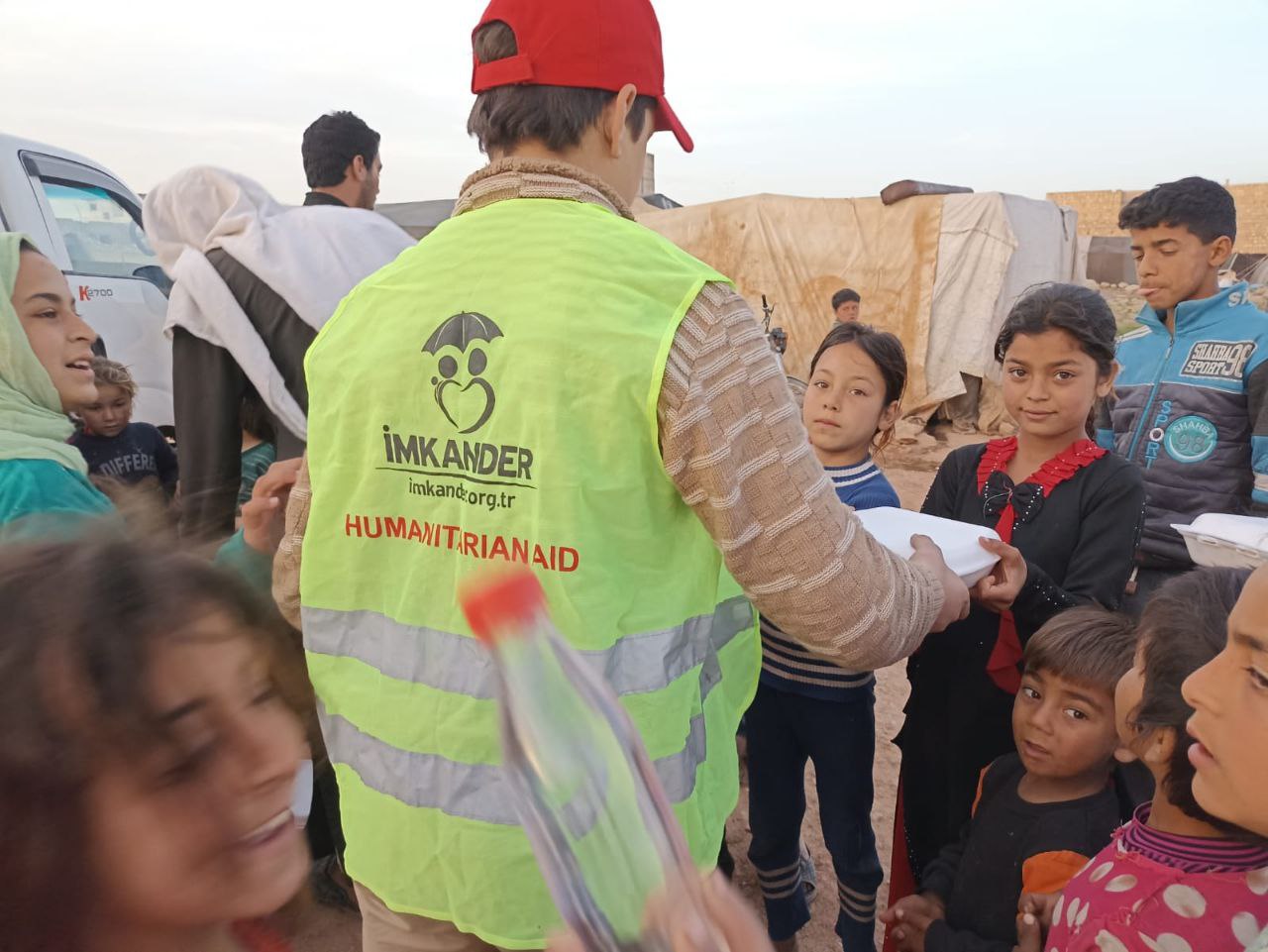 In addition of al-Bab and Jarabulus which have been freed from terrorism, the IMKANDER
teams continue to deliver staple food also in Idlib, a city where there are on-going
bombardments. 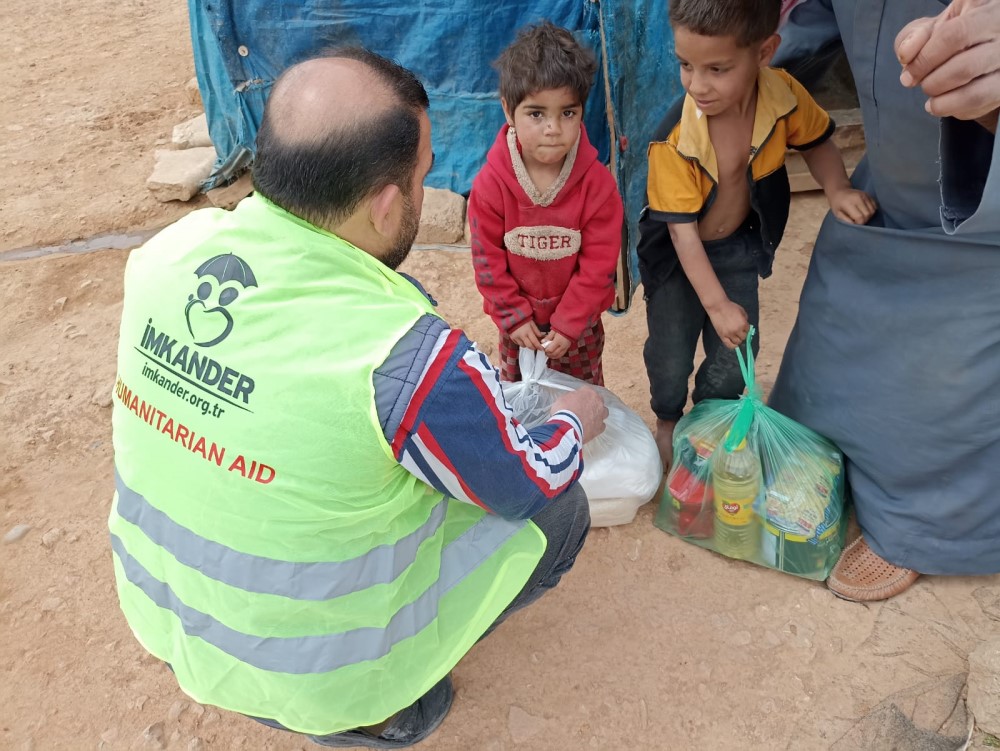 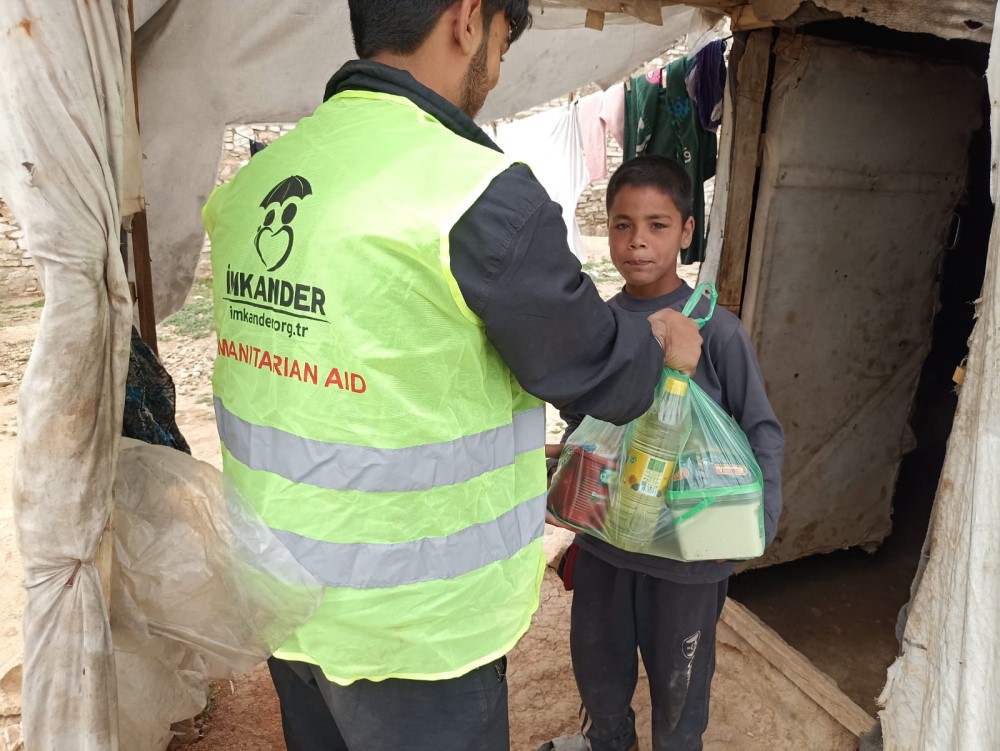 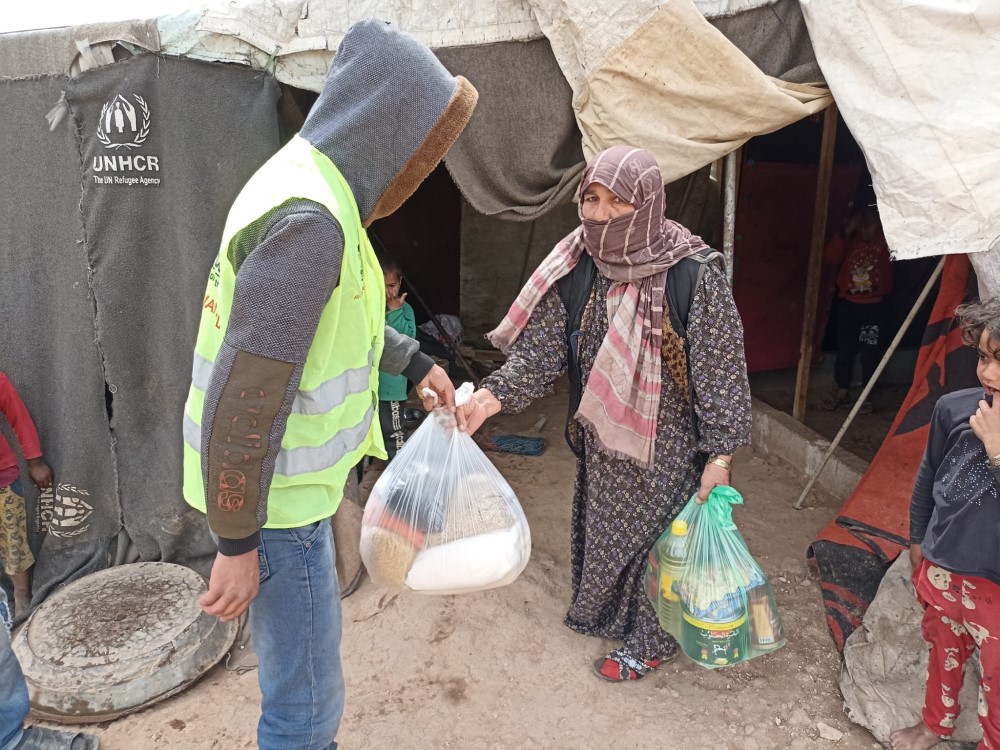 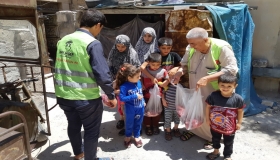 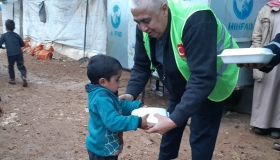 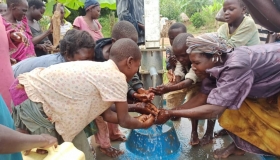 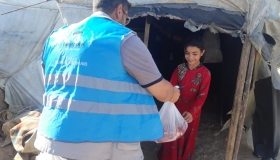 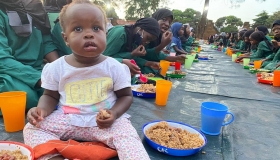 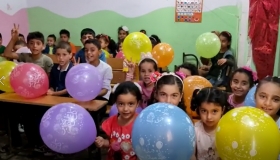